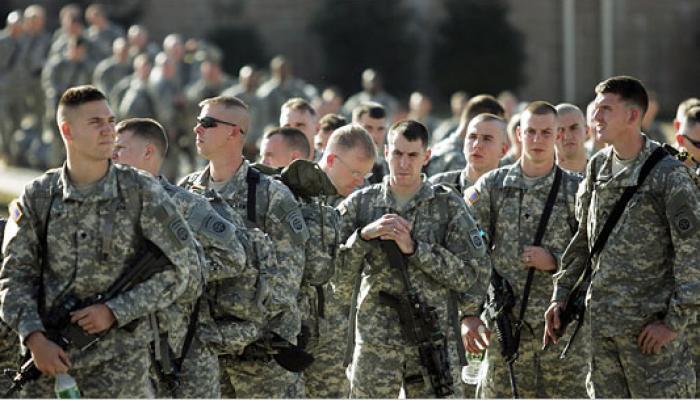 Manila, April 28 (RHC)--The United States has signed a deal to revive its military presence in the Philippines over 20 years after being forced to leave its bases.  Under the 10-year agreement, U.S. forces, warships and fighter jets will be stationed on Filipino territory for training and exercises.

The Philippines was a U.S. colony from 1898 to 1946, and the U.S. maintained bases until popular protest forced their ouster in 1992.  In a signing ceremony earlier today, U.S. Ambassador Philip Goldberg said the United States does "not intend" to re-establish permanent bases.

The deal is being unveiled during a visit to the Philippines today by U.S. President Barack Obama.