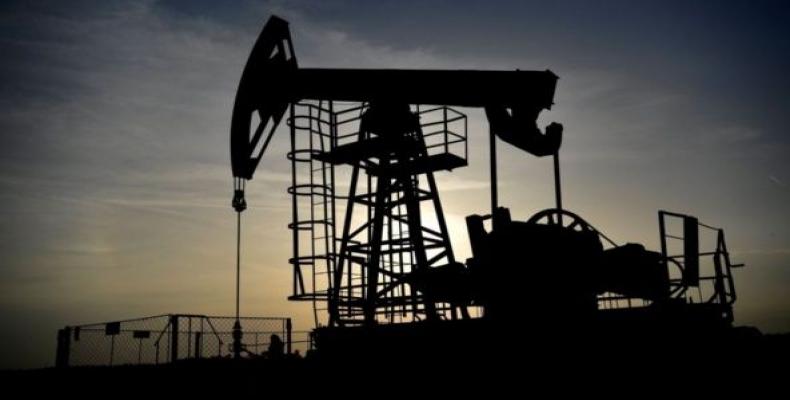 Vienna, April 13 (RHC)-- The Organization of the Petroleum Exporting Countries (OPEC) plus Russia and other oil-producing nations agreed over the weekend to cut output by a record amount, representing around 10 percent of global supply, to support oil prices amid the coronavirus pandemic.

Two OPEC+ sources told Reuters the deal had been sealed in a video conference on Sunday, and the agreement was confirmed in a statement from Kazakhstan’s energy ministry.

The group of oil-producing agreed to reduce output by 9.7 million barrels per day (bpd) from May to June in the biggest oil output cut ever.  The countries will keep gradually decreasing curbs on production in place for two years until April 2022.

About 90 percent of the world remains in lockdown due to the COVID-19 pandemic resulting in a complete decrease in demand for fuel driving down oil prices to historic lows bordering around S$20 per barrel.

Additionally, Saudi Arabia had slashed its selling prices and pledged to unleash stored supply onto the market back on March 8 after the OPEC+ didn’t reach an agreement.  This affected the U.S. shale industry, which is more vulnerable to low prices due to its higher costs.

It is, for this reason, U.S. President Donald Trump threatened OPEC leader Saudi Arabia with oil tariffs and other measures if it did not fix the market's oversupply problem.  The OPEC+ deal was ready on Thursday, with Russia agreeing after their refusal to do so back in March, yet Mexico balked at the production cuts it was asked to make.

Mexican President Andres Manuel Lopez Obrador said on Friday that Trump had offered to make extra U.S. cuts on his behalf.  Trump said Washington would help Mexico by picking up "some of the slack" and being reimbursed later.

However, there are skeptics about the possible outcome, as the cut in supply might not be enough to arrest the price decline, banks Goldman Sachs and UBS predicted last week, saying Brent prices would fall back to $20 per barrel from $32 at the moment and $70 U$D at the start of the year.