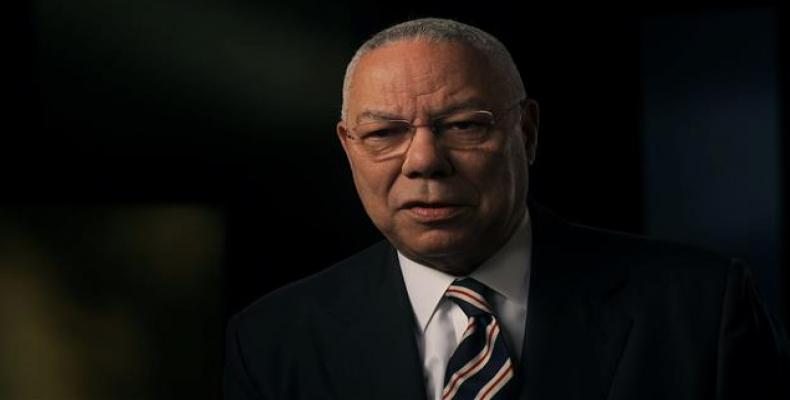 Washington, June 8 (RHC)-- Colin Powell, who served as America's top military officer and top diplomat under Republican presidents, has said he will vote for Democrat Joe Biden, accusing Donald Trump of drifting from the U.S. Constitution.

In a scathing indictment of Trump on CNN, Powell denounced the U.S. president as a danger to democracy whose lies and insults have diminished America in the eyes of the world.   "We have a constitution.  We have to follow that constitution. And the president's drifted away from it," Powell said.

A former chairman of the Joint Chiefs of Staff, Powell was the latest in a series of retired top military officers to publicly criticise Trump's handling of the protests.