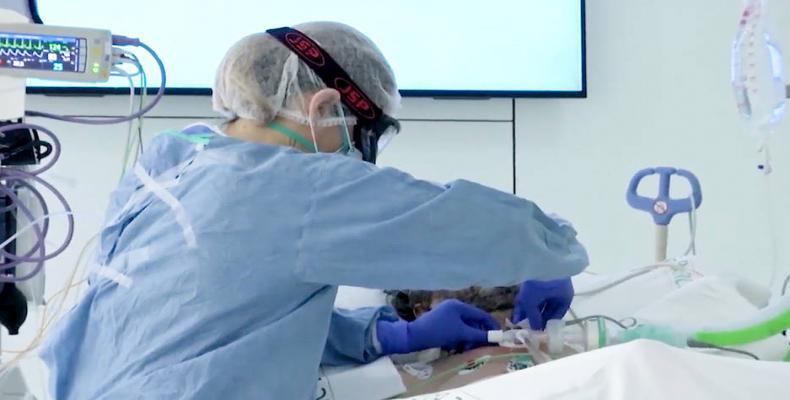 Chicago, July 21 (RHC)-- The U.S. city of Chicago reimposed some coronavirus restrictions on Monday and the state of Florida reported more than 10,000 new cases for the sixth day in a row, as the coronavirus pandemic raged across the United States.

New York state recorded only eight deaths on Sunday while the total number of people hospitalized for the disease fell to 716, the fewest since March 18, Governor Andrew Cuomo said.

But metrics for the country as a whole have grown worse.  Thirty-two states have reported record increases in COVID-19 cases in July while 15 states have reported record increases in deaths. Deaths, hospitalisations and rates of positive test results continue to climb with at least 15 states reporting record hospitalizations so far in July, according to a Reuters tally.