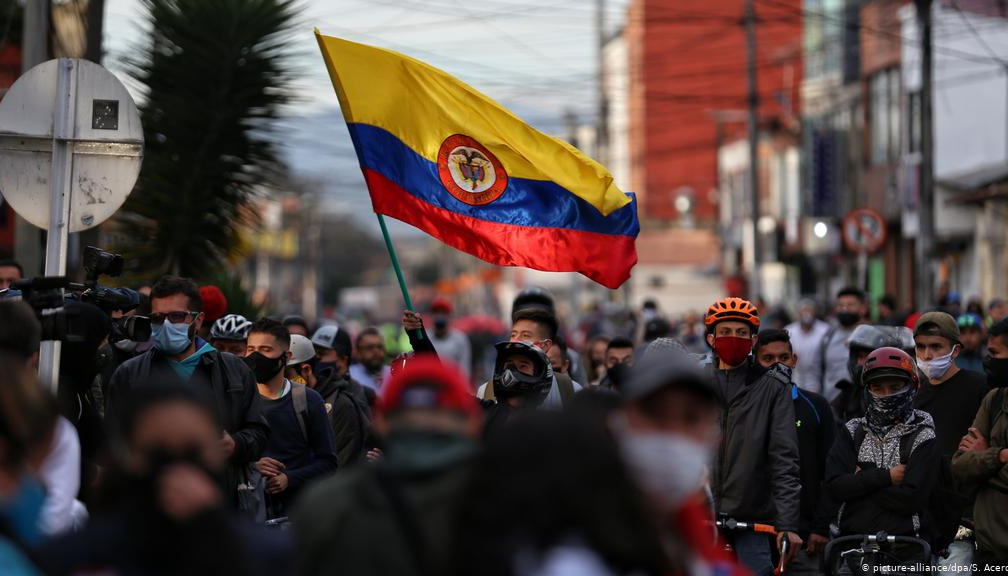 Bogota, October 21 (RHC)-- In Colombia, thousands of Indigenous and other social leaders have begun a national strike in Bogotá protesting against the government’s social and economic policies, and demanding the government of right-wing President Iván Duque end the violence and murders against social leaders in Colombia.

Meanwhile, the murders of political and social activists continue.  Two leaders with the leftist political movement Colombia Humana were assassinated Tuesday in two different regions of the country.

Eduardo Alarcón was reportedly shot to death at his home by assailants on a motorcycle, and Gustavo Herrera was fatally shot while out on the street.