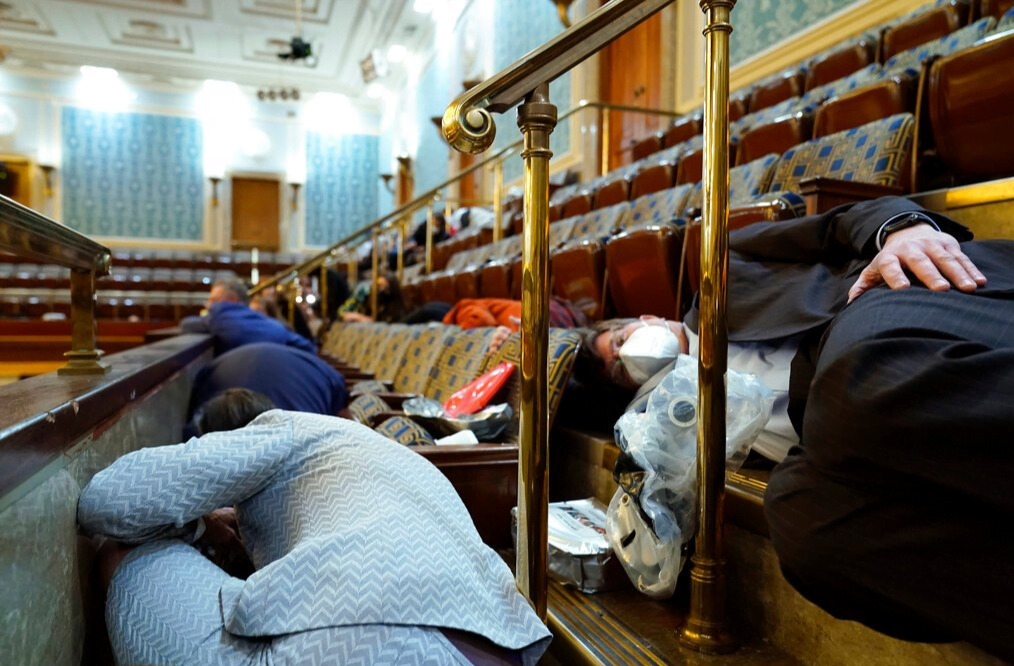 Washington, January 6 (RHC)-- Supporters of U.S. President Donald Trump have stormed the U.S. Capitol where the lawmakers were engaged in the process to certify the victory of President-elect Joe Biden in the 2020 presidential election.

The doors of the House chamber were locked for safety purposes as the protesters entered the building.  Lawmakers were reportedly instructed to put on gas masks as police confronted protesters inside the Congress building.

Vice President Pence was taken from the Senate chamber for safety after he refused to back Trump's attempts to overturn the November vote results.