Report Says Half a Million Dead Due to Iraq War 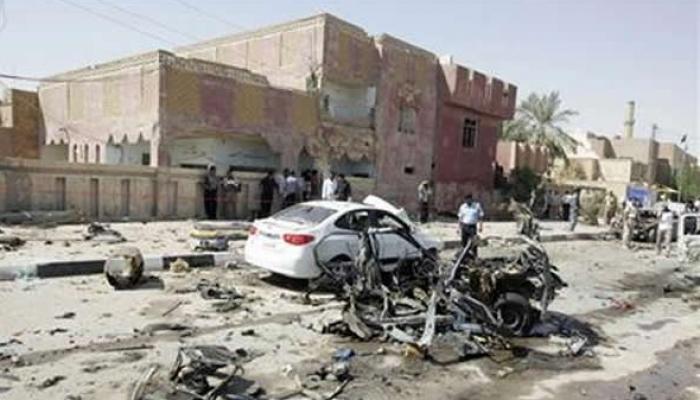 Washington, October 17 (RHC)-- A new analysis in the journal PLOS Medicine says close to half a million people have died as a result of the U.S. invasion of Iraq.

Based on a survey of 2,000 Iraqi households, researchers estimated 405,000 people had died from the occupation, plus at least 55,000 more deaths missed because families had left Iraq.

More than 60 percent of deaths were attributed to violence, with the rest stemming from the devastation of infrastructure and other war-related causes.

Some earlier studies have put the toll of the Iraq invasion even higher. A 2006 report in The Lancet found 655,000 people died in the first 40 months of the war.