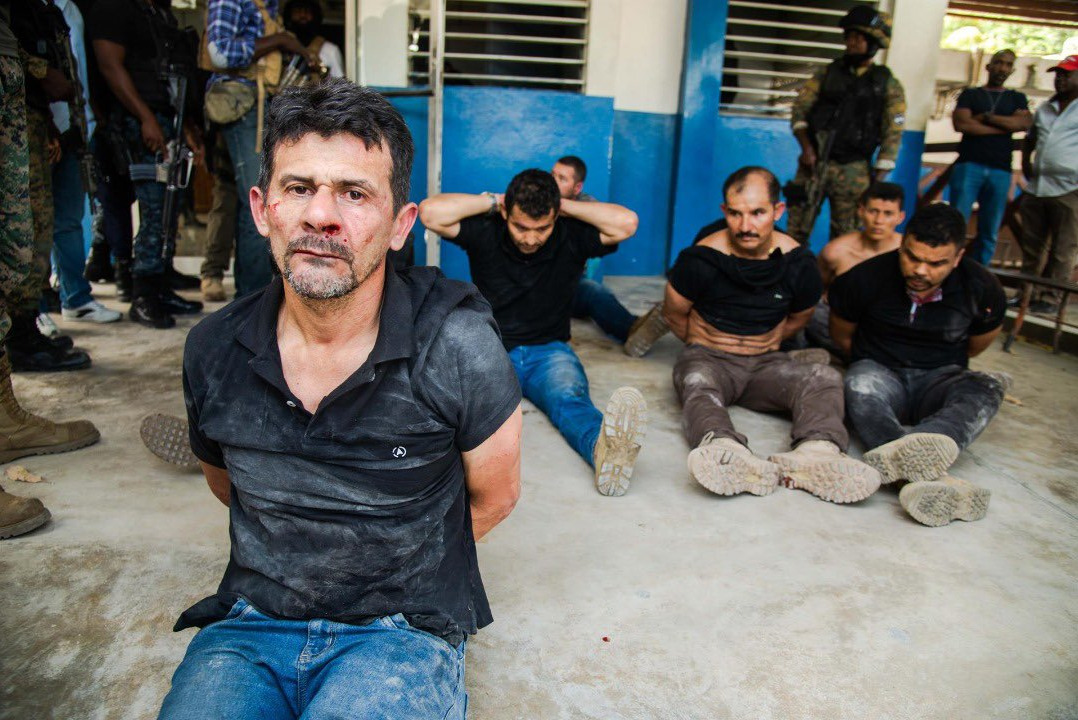 Washington, July 23 (RHC)-- The Pentagon has confirmed four of the Colombian mercenaries accused of assassinating Haitian President Jovenel Moïse once received U.S. military training at Fort Benning in Georgia while they were members of the Colombian armed forces.

Formerly known as the School of the Americas, the Western Hemisphere Institute for Security Cooperation at Fort Benning has been used for decades to train Latin American soldiers in combat, counterinsurgency and counternarcotics.

Critics have long described the training center as the “School of the Assassins.”