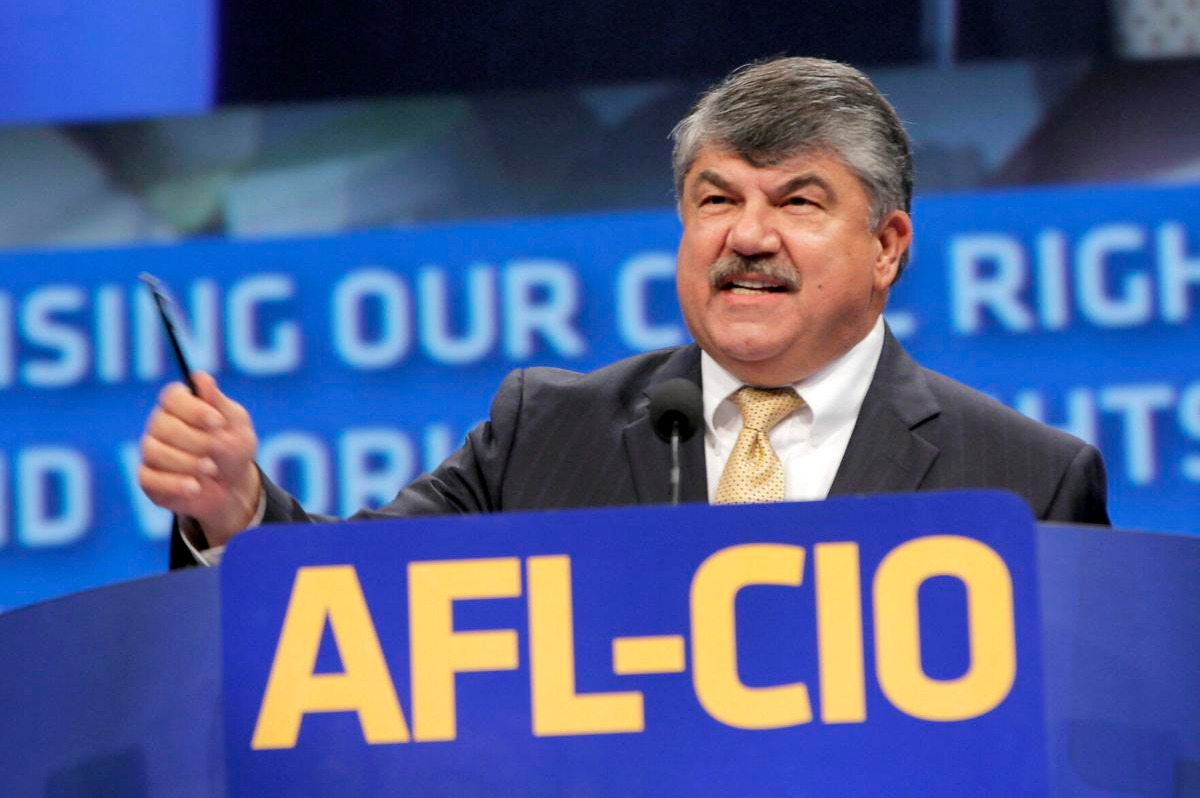 New York, August 7 (RHC)-- In the United States, AFL-CIO President Richard Trumka has died of a heart attack at the age of 72.  Trumka had led the nation’s largest labor federation since 2009.

Richard Trumka was a third-generation coal miner from Pennsylvania.  At the age of 33, he became the youngest president of the United Mine Workers of America, where he helped organize strikes against Peabody Coal and the Pittston Coal Company.

Trumka also led union efforts to oppose apartheid in South Africa and backed a boycott of Royal Dutch Shell, which had been called by the National Union of Mineworkers in South Africa.