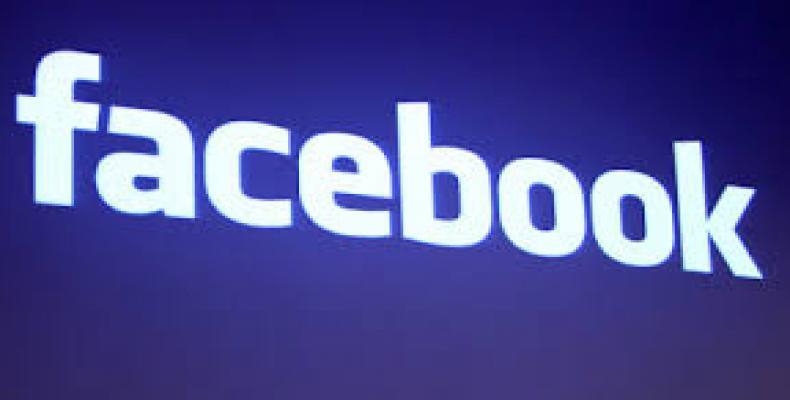 Frances Haugen said: “Facebook has demonstrated they cannot act independently.  Facebook over and over again has shown it chooses profit over safety.  It is subsidizing, it is paying for its profits, with our safety.  I am hoping that this will have had a big enough impact on the world that they get the fortitude and the motivation to actually go put those regulations into place.”

Haugen’s revelations, which were behind a sweeping investigation by The Wall Street Journal, showed Facebook executives had significant understanding of the way its products are implicated in issues including child safety, political misinformation and human trafficking.

Frances Haugen is testifying before a Senate panel Tuesday.  Lawmakers are also pursuing Facebook as part of a federal antitrust case and over its role in the January 6 Capitol insurrection.