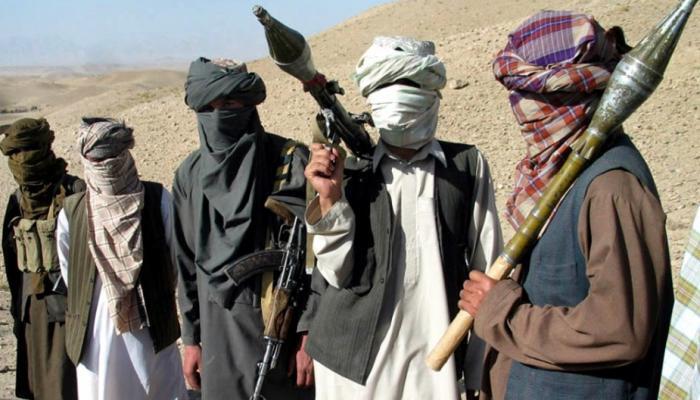 Kabul, October 1 (RHC)-- The Taliban has carried out a suicide bombing on two buses carrying soldiers in the Afghan capital of Kabul, killing seven people and wounding 21.

The attack comes one day after the signing of a U.S.-Afghan security pact that will keep 10,000 U.S. troops in the country after this year’s formal end to combat operations.

The new Afghan president, Ashraf Ghani, signed the accord after his predecessor, Hamid Karzai, refused to ratify it.