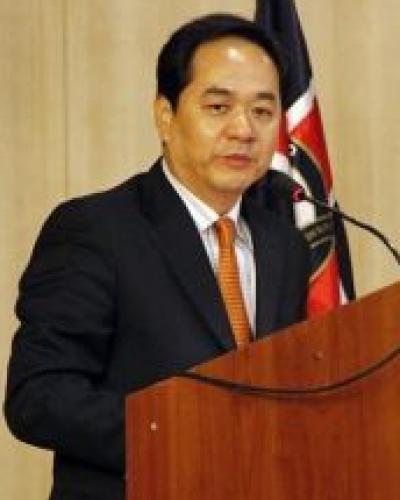 Buenos Aires, October 2 (Mercopress-RHC) -- Beijing's new ambassador to Argentina, Yang Wanming, has reiterated China's support for Argentina on the issue of sovereign debt and claims over the Malvinas Islands.

“We hope to advance in these fields and give greater emphasis to mutual cooperation”, said ambassador Yang Wanming, who also underlined the “excellent coordination” between the two countries in multilateral organizations such as the G-20 and the UN Security Council.

In spite of distance, China and Argentina have been close friends for many years, particularly since 1972 when full diplomatic relations were established, followed in 2004 with the 'bilateral strategic association', said the new ambassador.

This has meant close political links, greater economic-trade cooperation and a deepening of human and cultural exchanges as well as cooperation in other fields leading to full integral development, which last July culminated in the “strategic integral association”.

Yan Wanming before being posted to Buenos Aires was ambassador in Chile 2012/2014, and from 2007 to 2012 head of the Latin American and Caribbean Desk at the Foreign ministry.