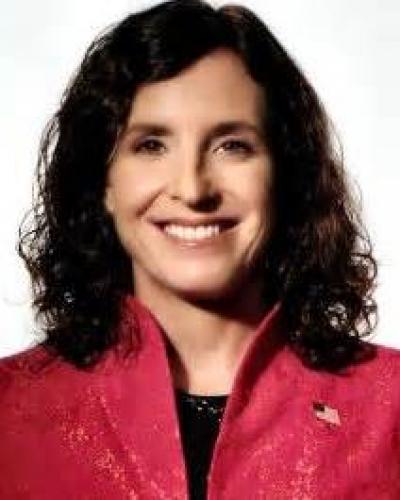 Phoenix, December 19 (RHC)-- In the U.S. state of Arizona, the final undecided congressional race from this year’s midterm elections has been called in favor of a Republican candidate.