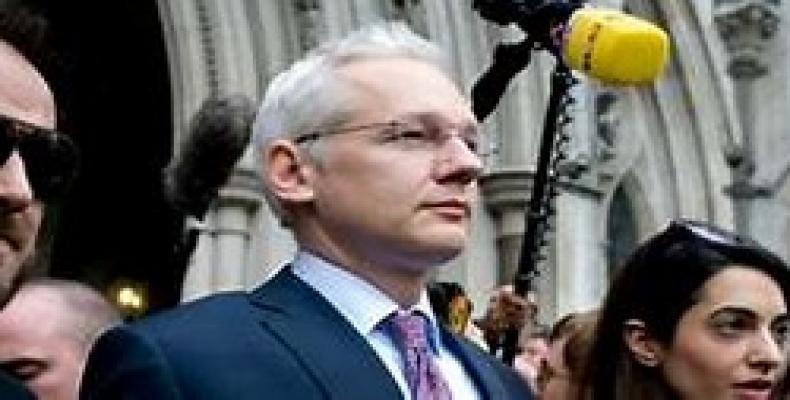 Stockholm, April 29 (RHC)-- Sweden’s top court has granted WikiLeaks founder Julian Assange the right to appeal an arrest warrant which has kept him holed up in the Ecuadorean Embassy in London for nearly three years.

Assange sought refuge in the embassy over fears the warrant on sex crime allegations could lead to his extradition to Sweden and then to the United States. Last month, after years of refusal, Swedish prosecutors said they would travel to London to interview Assange. He has not been charged with a crime.