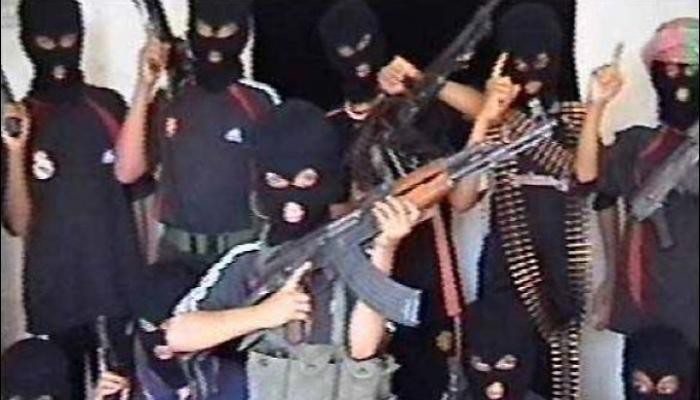 Damascus, November 22 (RHC)-- At least four British mercenaries have been killed while fighting alongside al-Qaeda-linked militants in Syria, British media reported. The Times of London said in a report on Thursday that three of the British nationals were killed in August as their group attacked the Syrian government forces near the northern city of Aleppo. The men are believed to be from London.

The fourth Briton was killed two weeks later while trying to ambush a Syrian army position. The daily said the men were part of 10 British extremists who joined up with 20 other UK nationals to fight alongside the al-Qaeda-linked al-Nusra Front.

Nearly three years of crisis in Syria has claimed the lives of more than 100,000 people, according to statistics released by the United Nations, while millions have been also displaced due to the turmoil. According to reports, the Western powers and their regional allies -- especially Qatar, Saudi Arabia, and Turkey -- are supporting the militants operating inside the country.

Extracts from British defense consultancy, IHS Jane’s, published in Daily Telegraph in September, show that some 100,000 militants are fighting in Syria against the government of President Assad. Around 10,000 mercenaries, with many being foreign nationals, are fighting for groups affiliated with al-Qaeda such as the al-Nusra Front and the rest fight for different militant groups.