Tweets Around the World Wish Venezuelan President a Happy Birthday 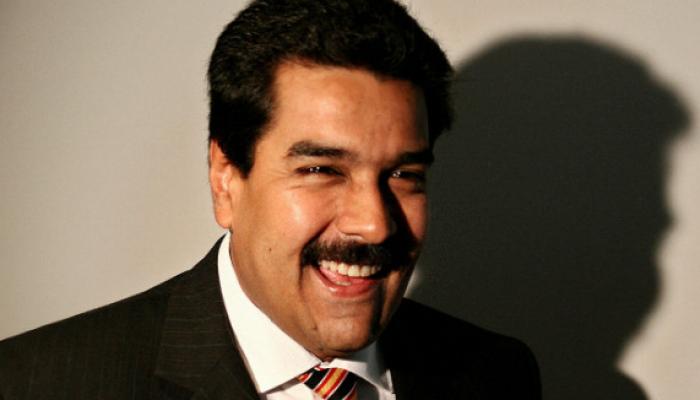 Using the hashtag #FelizCumpleañosNicolasMaduro, Twitter users posted their messages, some accompanied with photographs, wishing the Venezuelan leader a happy and healthy life.

On Friday night, the renowned Mexican singer-songwriter Juan Gabriel sang to Maduro the well-known birthday song "Las Mañanitas" during a reception at the Miraflores Palace, the seat of government in Caracas.

Juan Gabriel, who will give a free concert on Sunday in Caracas, highlighted the close relationship between Mexico and Venezuela, saying "We are one people, Latin America, with one voice."

President Nicolas Maduro was born in Caracas on November 23, 1962. From an early age, he became involved in politics from the ranks of the trade union movement. He is known as the “Worker's President” for his blue collar background as an employee of the Caracas Subway and a bus driver.