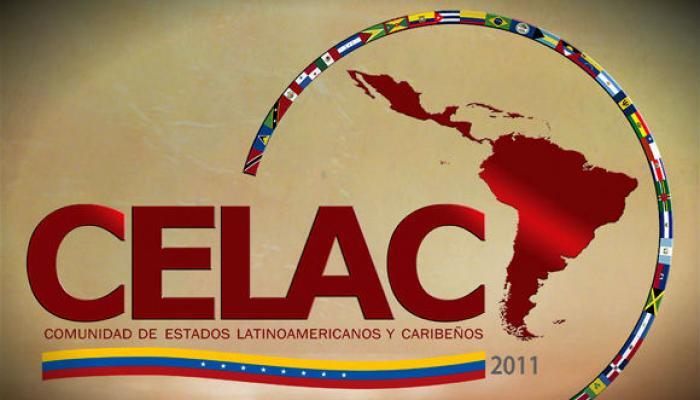 Quito, November 30 (RHC).--- The Ministers of Finance of the Community of Latin American and Caribbean State (CELAC) have agreed on the need for
regional integration to promote and advance the sources of internal development growth and to preserve social inclusion.

The delegates of CELAC´s thirty three member nations met this Friday in Quito, Ecuador, to harmonize proposals to be made to the Heads of State or Government meeting, scheduled for next January in Havana.

The declaration covers seven issues to concentrate the Finance Ministers work in 2014.

The first issue recommends the convening of Central Banks to review actions and measures needed to integrate the internal systems of payments among CELAC member nations.

Another calls for the development of inclusive national financial systems, the creation of a reserve fund available to the organization and the expansion and strengthening of the Latin American Reserve Fund.

Likewise, the Ministers also agreed to request multilateral regional development financing organizations to present schemes and programmes for cooperation among themselves based on the principles of equality and solidarity.

Another proposal requests an analysis of the viability and convenience of having mechanisms for the prevention or solution of controversies in the field of domestic or extra community investments, using the advantages already achieved in that field by the Union of South American States.

CELAC was founded in Caracas on 11 December 2011, in a move described by the then President of Venezuela, the late Hugo Chavez, as the cornerstone of the regions unity and independence.