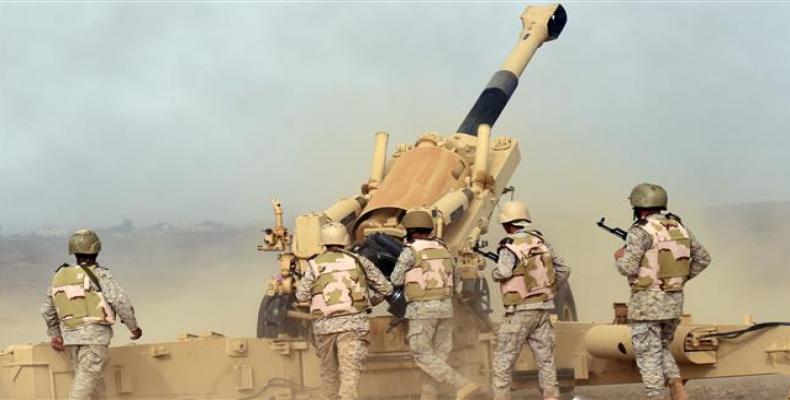 According to official figures, Saudi Arabia's military aggression against Yemen has killed over 7,200 Yemenis since March.