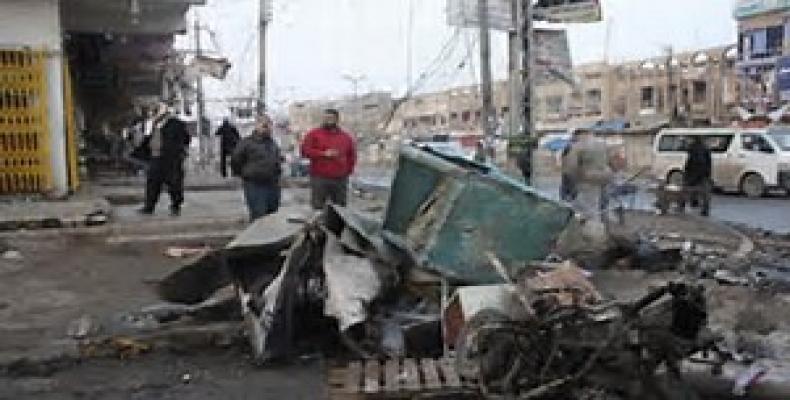 Ankara, December 26 (RHC)-- Turkey has reacted to the Arab League’s condemnation of Turkish troops’ deployment in northern Iraq, claiming that the military presence in the war-torn Arab country is aimed at countering threats posed by the Takfiri Daesh terrorists in the region.

Addressing a meeting of Arab foreign ministers in the Egyptian capital, Cairo, on Thursday, Arab League Secretary General Nabil Elaraby denounced the Turkish military incursion into Iraq as “a clear violation of international law and Iraqi sovereignty,” calling on Turkey to “withdraw its troops immediately from Iraq.”

The extraordinary meeting of Arab ministers in Egypt was held upon a request from Iraq. A statement from the Arab foreign ministers said the Turkish deployment “is an assault on Iraqi sovereignty and a threat to Arab national security.”