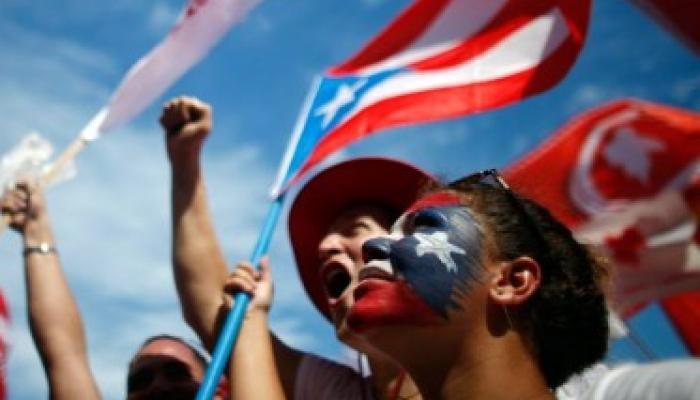 Quito, December 9 (RHC)-- The Puerto Rican delegation to the World Festival of Youths and Students, underway in Ecuador issued a communiqué condemning imperialism.

“We will fight against the privatization, neo-liberalism, oppression and exploitation inherent to the capitalist system and we support participatory democracy and social justice, which are so necessary for the liberation of human beings”, the communiqué reads.

The Puerto Rican delegation expressed its support of all nations currently fighting colonial rule, Palestine, the Saharawi people, the native people of the Americas and Argentina’s claim over the Malvinas islands.  “We condemn all U.S. acts of aggression and espionage carried out from our own territory against sister nations, particularly Latin American countries”, the delegation stressed.

The delegation of youths also demanded the release of Puerto Rican political prisoners, Oscar Lopez Rivera and Norberto Gonzalez Claudio, and of the four Cuban anti-terrorist fighters also held in US prisons.

They also requested compensation by the US navy for its criminal acts in the island of Vieques and the main island of Puerto Rico and demanded respect for social rights of human beings.

The communiqué also expressed gratefulness to Cuba, Venezuela, Nicaragua, Latin American and World nations for their support of the decolonization and independence claim of Puerto Rico.