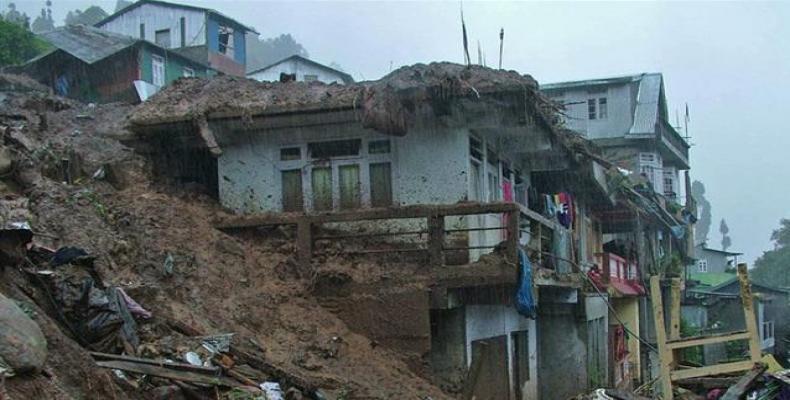 Addis Ababa, May 11 (RHC)-- At least 50 people have been killed in floodings and landslides caused by heavy rains in Ethiopia.  Local officials say that some 41 people died in Wolayita Zone in southern Ethiopia on Monday because of a landslide.

Reports said that nine others were also killed in the Bale region in southeastern Ethiopia following the flooding.  Over 1,000 cattle also reportedly drowned in the area.

Tens of thousands of people have been affected by heavy the rains in several parts of Ethiopia.  A number of roads have been washed away and bridges destroyed.

The African country is struggling with its worst drought in decades, but unseasonable heavy rains have caused damage in several areas across the country.