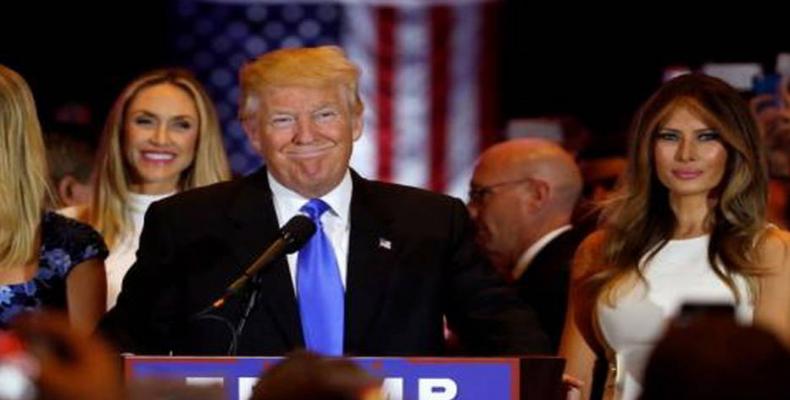 Washington, May 11 (RHC)-- Donald Trump has moved to take over the financial apparatus of the Republican National Committee, despite tensions within the party over his role as the presumptive presidential nominee.

The Donald has said he needs up to $1.5 billion for the general election after pouring $40 million of his own money into the primaries.  But Trump lacks his own fundraising infrastructure, and Republican mega-donors like the ultra-right wing Koch brothers have so far hedged at backing him.