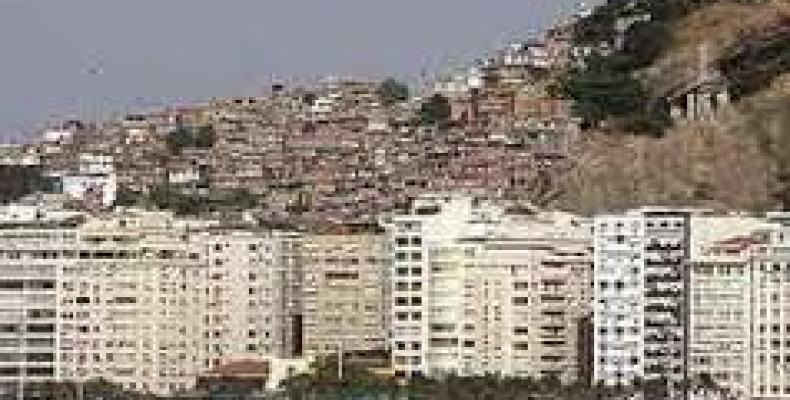 Hailed by the United Nations as a "success" in reducing Brazil's housing shortage, the multi-billion dollar "Minha Casa, Minha Vida" (My House, My Life) program has become a target for spending cuts as the country's interim government grapples with a budget deficit and recession.

The Ministry of Cities announced last month that spending on the program would be reduced by 1.5 percent without providing a time frame for the cuts and without specifying how much this would mean.

Under the government of former President Dilma Rousseff, who was suspended from office last month for allegedly breaking budget laws, spending on the program was expected to be US$67 billion over the next three years, according to data released in March.

The democratically-elected government of suspended President Dilma Rousseff had made a commitment in February to build two million new units of social housing.

Since the program was first launched in 2011, the MCMV initiative has provided 1.7 million affordable homes to Brazilian families, many of whom have lost their jobs.  The cuts are likely to produce a backlash and put pressure on lawmakers to reinstate Rousseff to the presidency.