Senior Diplomats from Cuba and China Meet in Havana 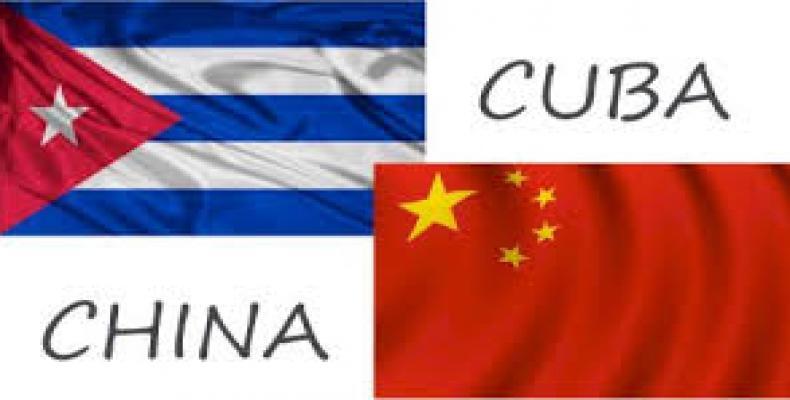 The Chinese senior diplomat said he expected his visit to further expand Cuba-China bilateral ties, relations that the two sides confirmed as already excellent.  Cuba and China expressed determination to work towards what they termed a full and integral development of bilateral ties, at both the political and the economic levels.

During a meeting in Havana, the two deputy foreign ministers exchanged views on the full and comprehensive development of ties between the two nations.

Also attending the meeting in the Cuban capital were Beijing's ambassador to Cuba, Zhang Tuo, and members of the delegation accompanying the Chinese deputy foreign minister.  And, representing Cuba, was the director for Asia and Oceania of the Foreign Ministry, Miguel Angel Ramirez.