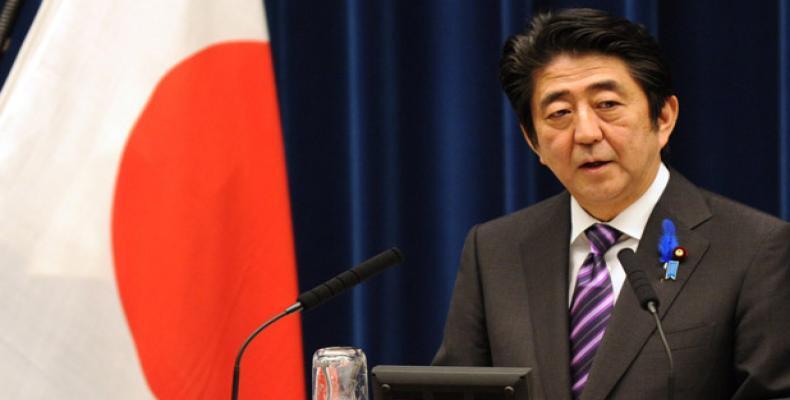 At a press conference in Tokyo, the country's Government Secretary Yoshihide Suga said Abe will become the first Japanese prime minister to ever visit Cuba.

Suga voiced a growing interest of both, the government and companies of the Asian country in expanding and strengthening trade and investment relations with the Caribbean state.

Abe’s trip to Cuba will reportedly follow his attendance at the U.N. General Assembly in New York, where he will deliver a speech. He is also scheduled to participate in a U.N. summit on refugee and migrant issues.

Abe is scheduled to leave Japan for New York on Sunday and return from Cuba on September 24.