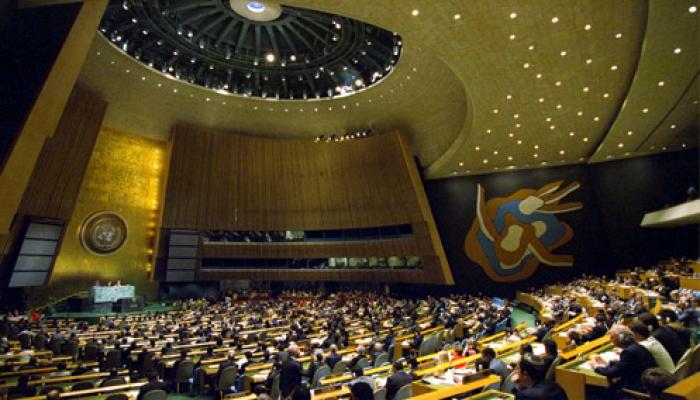 U.S. representative Samantha Power addressed Wednesday's plenary session of the UN General Assembly and announced that for the first time the U.S. delegation would abstain. Power's announcement was warmly applauded by the official delegations of the 193 members of the General Assembly.

In her speech, the U.S. representative acknowledged that over the last 25 years, during which the UN General Assembly has debated and voted on a similar resolution against the U.S. blockade, the overwhelming majority of the international community represented there has expressed their rejection of the U.S. policy, whose explicit aim was to isolate the Cuban nation.

"This resolution is the perfect indicator that the U.S. policy of isolation has failed,” said Power.