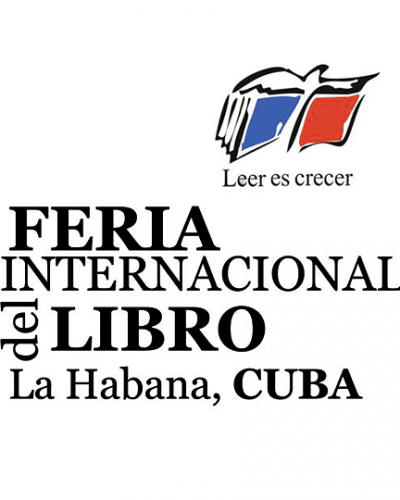 Havana, October 28 (RHC) -- Canada has been chosen as guest country of honor at the Havana International Book Fair 2017, the organizers announced on October 27, via the event's Facebook page.

Fifty years of the Canadian Confederation will also be celebrated during the fair.

“Canada’s diversity and vibrant culture will be exhibited for all to enjoy, while participants will also have the opportunity to explore the country’s diversity and heritage, as well as celebrate the long-standing friendship between Cuba and Canada,” reads a message posted on the event's Facebook page.

Some of the country’s most famous authors include Emily Carr (1871-1945), whose work focuses on the indigenous cultures of Canada, and on feminist issues; as well as Margaret Laurence (1926-1987), one of the country’s top novelists.

Meanwhile, the generation that broke onto the Canada’s literary scene in the 1960s is one of the most significant, with names such as Michael Ondaatje, Leonard Cohen, Eli Mandel, Margaret Avison, and Margaret Atwood, whose works have been published in Cuba.

Last year’s 25th International Book Fair was dedicated to the Republic of Uruguay, and saw the participation of some of that country’s most important literary figures.