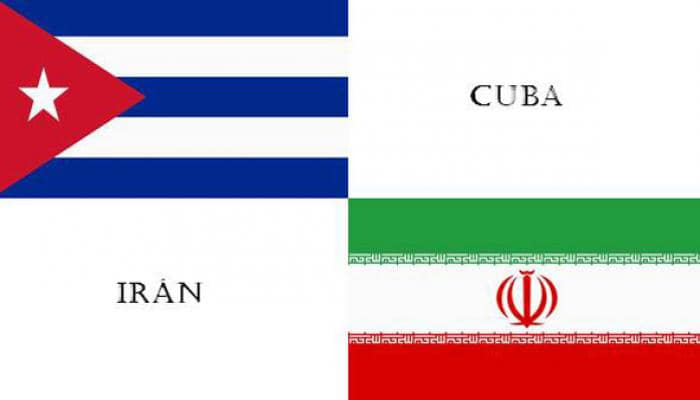 During his visit to the three Latin American nations, the Iranian official will meet with local authorities on current political issues, according to a report by Hispantv state television.

According to the TV station, Iran’s exports to Latin America has increased to over 175 percent.