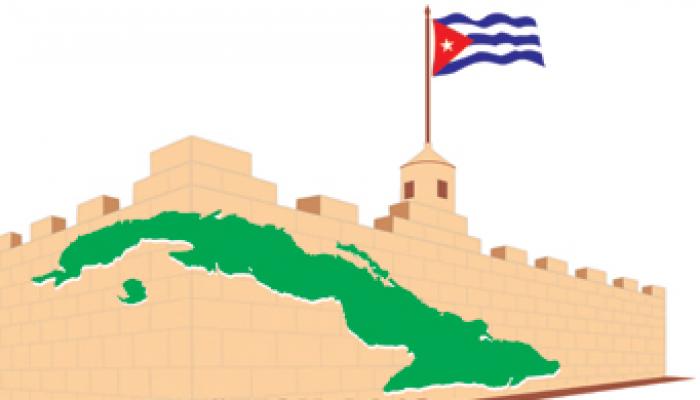 The set goals include the training of leaders and command staff of entities responsible for the nation's defense, and other actions aimed at guaranteeing that both troops and the population are prepared to respond to different enemy attacks.

During Bastion 2016 and also on the National Defense Days --November 19th and 20th-- maneuvers and tactical exercises will take place with the participation of units belonging to the Revolutionary Armed Forces (FAR), the Ministry of the Interior, and other entities and institutions within the national defense system.