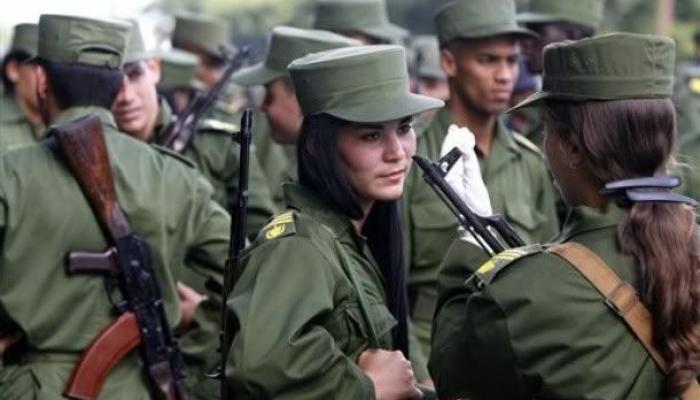 Havana, November 19 (RHC) -- This Saturday and Sunday, Cuba holds the National Days of Defense, during which the people and the military continue preparations to raise their capacity of response to situations of disaster or armed aggression.

As is traditional, these activities take place the weekend after the Bastión strategic exercise, with the purpose of upgrading preparedness and strengthening the nation's capacity for military response.

Results of the Bastión 2016 Strategic Exercise, which ended Friday, were described as satisfactory by Leopoldo Cintra Frías, Army Corps General and Minister of the Revolutionary Armed Forces, who said the defence exercise had been fulfilled with quality and enthusiasm.

Visiting Western Artemisa province, National Defense Council Vice President, José Ramón Machado Ventura, also spoke highly of the preparedness shown.  He stated that Cuba is a country that knows how to defend itself.