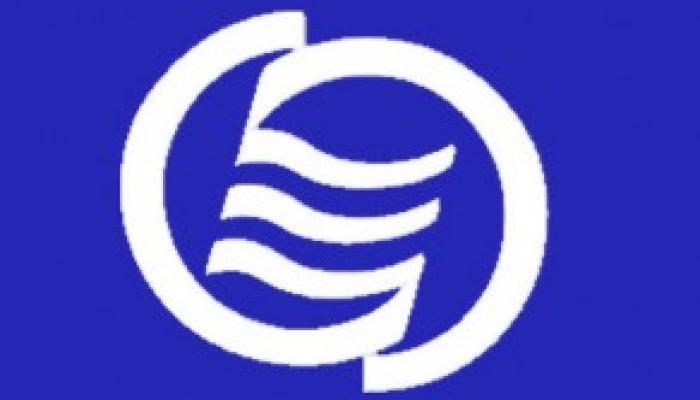 Havana, March 1 (RHC)-- Everything is ready in Cuba for the 1st Cooperation Conference of the Association of Caribbean States (ACS), set for March 8th in Havana.

General Director for Latin America and the Caribbean at the Cuban Foreign Ministry Rafael Zamora said that all ACS member states have confirmed their participation. He added that most delegations will be headed by the countries' foreign ministers.

Also on hand, as guests, will be representatives from international organizations and from other countries outside the region, which can contribute to Caribbean development.

The Havana meeting will serve as a platform for Caribbean and Central American countries to debate cooperation in such sectors as tourism, trade, transport, climate change, technology transfer.

The general director for Latin America and the Caribbean at the Cuban Foreign Ministry recalled that Cuba has long collaborated with other Caribbean states in confronting natural disasters, and pointed to Cuba's permanent assistance to Haiti, one of the most vulnerable nations in the region.

On March 10th, two days after the ACS Cooperation Conference, the 22nd Ordinary Meeting of the Ministerial Council of the Association of Caribbean States will hold sessions.

Founded on July 24th, 1994, in Cartagena de Indias, Colombia, the ACS was the first regional mechanism that Cuba joined as a full, founding member.

On March 11th, Havana will host yet another important Caribbean meeting –the 5th Cuba-CARICOM Ministerial Meeting--, aimed at reviewing Cuba's relations with the regional bloc and advancing a work program for further cooperation in the sectors of education, health, energy and agriculture, among others.

Also on the agenda are topics related to the environment and sustainable development in the region.

The Caribbean Community (CARICOM) is made up of the independent states of Antigua and Barbuda, the Bahamas, Barbados, Belize, Dominica, Grenada, Guyana, Haiti, Jamaica, Saint Kitts and Nevis, Saint Lucia, Saint Vincent and the Grenadines, Suriname and Trinidad and Tobago as well as the island of Montserrat, a British dependency.

Cuba’s health cooperation with these Caribbean countries and the training of young professionals in medicine and health specialists from these nations are topics that will also be discussed.

As part of a Cuban Comprehensive Health Program, hundreds of Cuba-trained doctors and nurses are currently making their contribution in neighboring Caribbean nations.

During the first Cuba-CARICOM summit held in Havana in 2002, participants agreed to hold a ministerial meeting every year and a half to analyze priority topics for the region.