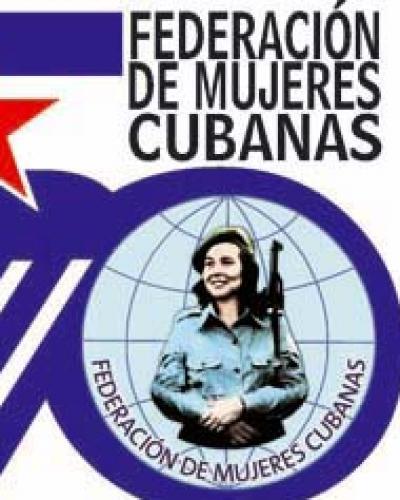 The Federation of Cuban Women (FMC) has issued a statement, saying: “The Organization of American States (OAS) that in 1962 expelled Cuba, and has traditionally acted at the service of imperial interests to the detriment of regional peoples, that same organization has once again adopted an anti-democratic stance in flagrant violation of its own founding principles.”

“It is unacceptable that in the 21st century, a regional organization proclaim that it is acting in the name of democracy, while it is actually trying to violate peoples’ right to self-determination and national sovereignty.”

“Venezuela is not alone,” said the Federation of Cuban Women in its statement and reaffirmed Cuban women's unconditional support for and solidarity with the Venezuelan government and people, particularly Venezuelan women, who have been both protagonists and beneficiaries of a profound socialist revolution.