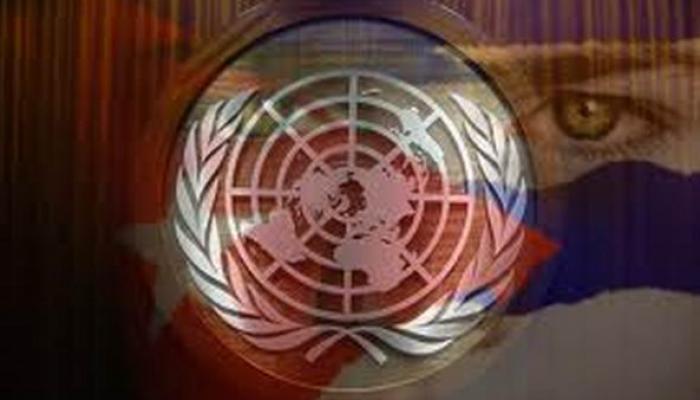 New York, May 9 (RHC/Cubaminrex.cu)-- Cuba has called for a greater presence of nations of the South in the UN Security Council so it gains in balance and credibility.

At the United Nations, during consultations on Security Council reform, Cuba's Ambassador Humberto Rivero noted that developing countries are underrepresented in that 15-member UN body. Regional representation requires to be rebalanced, he said, for it does not reflect geopolitical realities.

The Cuban diplomat called for an increase in the number of permanent members: two more from Africa, two from Asia, and two from Latin America and the Caribbean.
An enlarged Security Council should have no less than 26 members.  “Only with such a figure may the proportion among Security Council members and that of UN Member States come closer to the proportions it had when the Organization was founded,” he concluded.