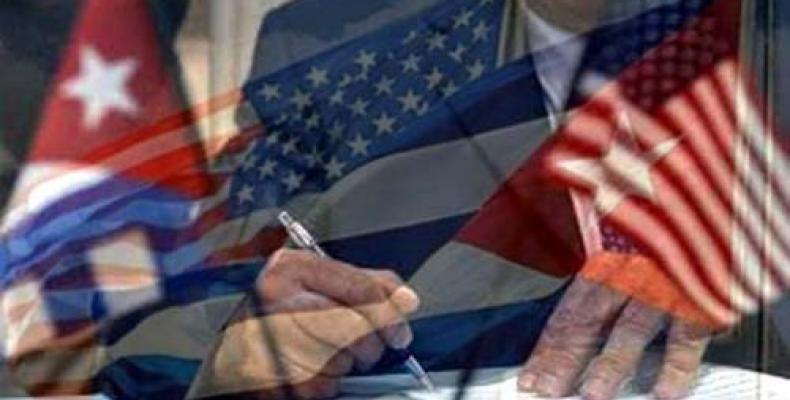 Washington, May 27 (RHC)-- A bipartisan coalition in the U.S. Senate introduced a piece of legislation Friday to lift trade restrictions against Cuba under Washington's blockade of the island.

Senator Klobuchar said the new piece of legislation would pave the way for new economic opportunities for American businesses and farmers by boosting U.S. exports and allow Cubans greater access to American goods.

He added: “We need to turn the page on the failed policy of isolation and build on the progress we have made to open up engagement with Cuba by ending the “embargo” once and for all.”