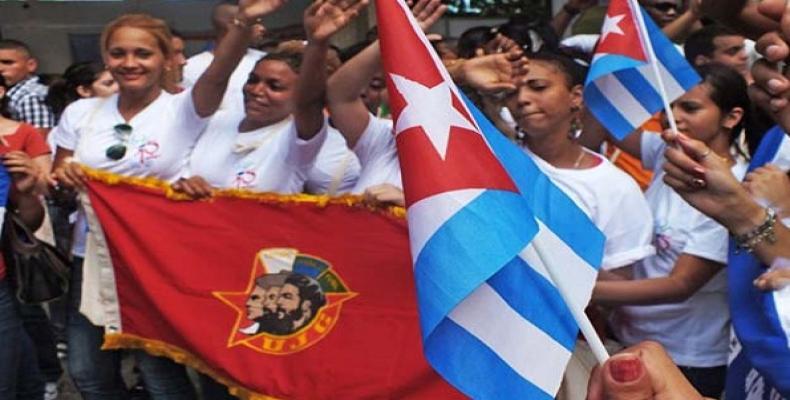 Pinar del Río, August 8 (RHC)-- Young people in the westernmost province of Pinar del Río are discussing current challenges facing the world's youth and the conquests of the Cuban Revolution.

In the context of the Provincial Festival of Youth and Students, held August 7th and 8th, provincial delegates, representing students and workers from different sectors, renewed their commitment to honoring the legacy of Revolution leader Fidel Castro, particularly the ideas Fidel outlined in his concept of Revolution, toward improving Cuba's socialist model.

Also debated was the regional and international situation in the lead-up to the upcoming World Festival of Youth and Students, in the Russian city of Sochi, whose agenda includes a tribute to Fidel as one of the greatest thinkers of the 20th and 21st centuries.

Delegates said that at the Festival in Sochi the Cuban youth delegation will set forth the country's countless social conquests under socialism, will express support for just causes around the globe and will condemn fascism, racism, imperialism and all forms of oppression.