Alert in Cuba on Complexities in War against Drugs 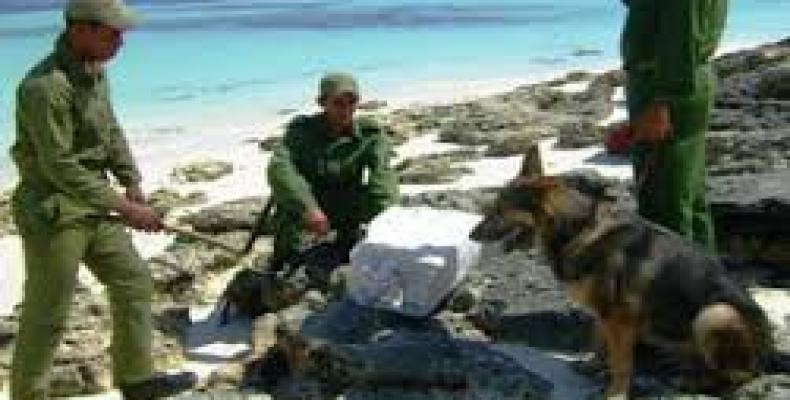 Havana, December 16 (RHC-PL)-- The head of the National Anti-Drug Directorate of the Cuban Ministry of the Interior, Colonel Juan Carlos Poey, has warned that there are complexities in the region for confronting drug trafficking.

Speaking Friday evening on the prime-time television program Mesa Redonda, Poey said that 2017 has been an adverse year, due to the increase in production, supply and consumption of traditional drugs such as cocaine and marijuana.

According to Poey, an obstacle to the confrontation of the trafficking, is the variety of international trafficking routes which, for the most part, take place by sea.

He said that Cuba is not immune to this problem, since 92 percent of the drugs seized in the Caribbean nation come from shipments arriving along the shores of the island.