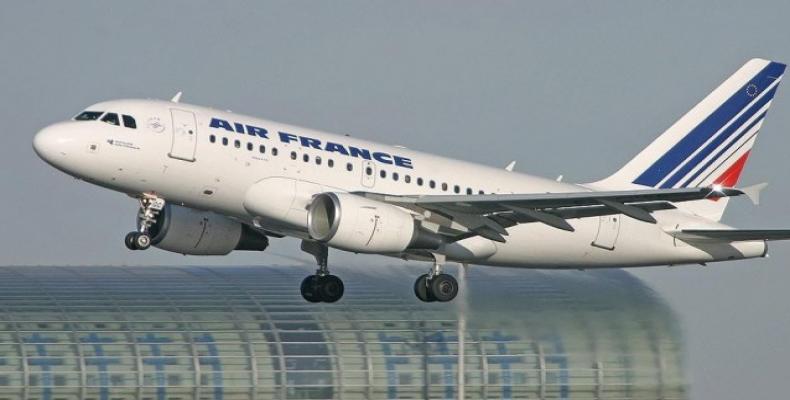 Paris, January 5 (RHC-PL)-- Cuba recorded a record number of visits by French tourists in 2017 passing 200,000 for the first time, the  Cuban Ambassador to France, Elio Rodríguez, said in Paris.

According to the diplomat, at the end of December there were more than 200,600 travelers, which represented an increase of 111.8 percent compared to the previous year.

This is also part of a new record of foreign visitors to Cuba in 2017, with more than four million six hundred thousand tourists.

Rodriguez also commented on the Cuban tourist sector’s objectives for 2018, and referred in particular to the promotional actions, soon to be developed in France.