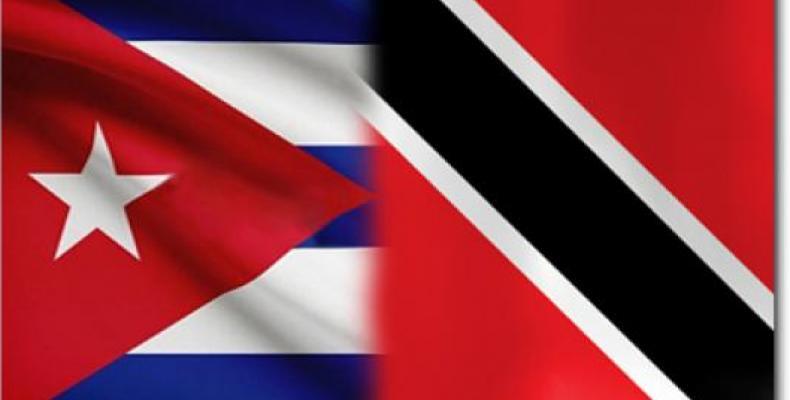 Port of Spain, May 30 (RHC)-- In a solemn ceremony held at the headquarters of the City Hall of the City of Port of Spain, the Cuban Medical Brigade was awarded the Honor Prize, which is granted annually by the National Security Foundation.

The award was received by the Cuban Ambassador Guillermo Vázquez Moreno who, in his speech, spoke about the work developed by the Cuban collaborators during 15 years of uninterrupted service.  He also emphasized the internationalist work carried out by Cuba in different regions of the world.

The ceremony was led by the Minister of National Security, with representatives of various agencies and institutions of the country present. The management of the Cuban Medical Brigade was also present.

Several speakers highlighted the exemplary work of health professionals in the sister country.