PAHO/WHO: The US blockade against Cuba is unfair 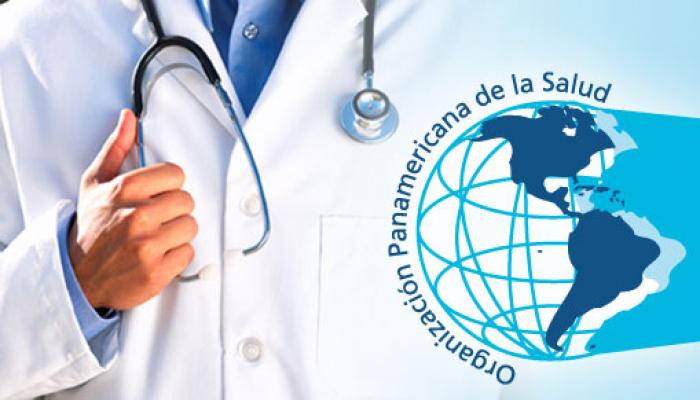 In statements to Prensa Latina News Agency, Morales said that PAHO joins the position of the overwhelming majority of countries in the world in condemning every year the US arbitrary measure at the United Nations General Assembly.

The UN official added that the blockade affects the development and health of the Cuban people, and stressed that it forces Cuban authorities to make double and triple efforts to keep medical equipment running and guaranteeing the availability of medications.

He noted that in Cuba two thirds of medications needed are locally manufactured but he said that sometimes their production depends on raw materials that come from abroad, and the blockade becomes a great obstacle for their procurement.

Morales regretted that because of the US policy, medications that need to be imported instead of being brought from Latin America, or the United States itself, they have to be moved from China or Europe.

He also recalled that the companies that sell the medications to Cuba have to make sure they do not have any US component, because they can be subject to sanctions.

Next October 31, the Cuban government will denounce the reinforcement of the US blockade against the island at the UN General Assembly.