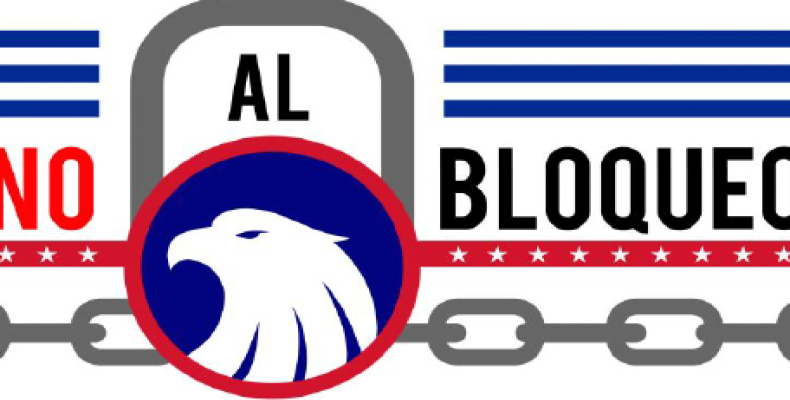 New York, October 3 (RHC)-- The Cuban mission to the United Nations this Wednesday called attention to the negative impact that the blockade has specifically had in the area of culture.

The UN permanent office wrote on its website that in spite of the increasing interest in U.S.-Cuba cultural exchange, the blockade hinders interaction in that field.

It noted that last year 497 musicians and artists from the United States were prevented from participating in presentations and events in Cuba due to a tightening of the blockade.

The Cuban UN mission also noted that music and artistic groups from Cuba that traveled to the U.S. were kept from receiving incomes from their performances and their art kept from being promoted.  And the Cuban groups Revolution, Rakatan, and Havana Queen were unable to sign contracts with impresarios in the United States.