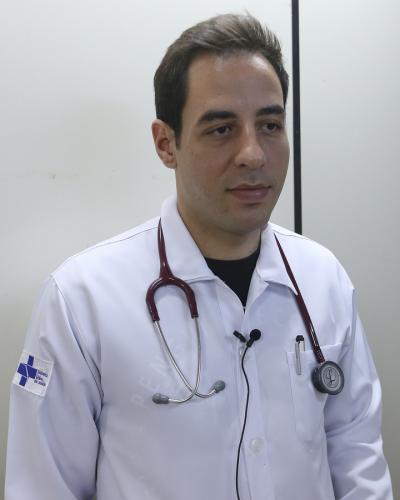 Brasilia, November 28 (RHC)-- Brazilian Doctor Daniel Sabino, who graduated from medical school in Cuba in 2010, called Brazilian President-elect Jair Bolsonaro's actions “clumsy,” after he questioned the skills and demanded changes to the contracts of Cuban medical professionals providing health care assistance in the country as part of the More Doctors program launched in 2013 by Dilma Rousseff's government.

Sabino noted that Bolsonaro never expected such an overwhelming response from Cuba, which has begun to recall collaborators after announcing it is pulling out of the program.

Speaking to Prensa Latina news agency, the medical professional noted that the President-elect's actions are politically motivated and respond to the interests of historically anti-Left and anti-Cuban groups, with no consideration for the people of Brazil.

He explained that although Brazilian doctors are signing up to fill positions left by the Cubans -- up to 30 to 40% of the country's medical professionals leave Brazil every year -- leaving many of the poorest and most under-served citizens without health care.