Cubans commemorate 60th anniversary of the defeat of Trujillo invasion 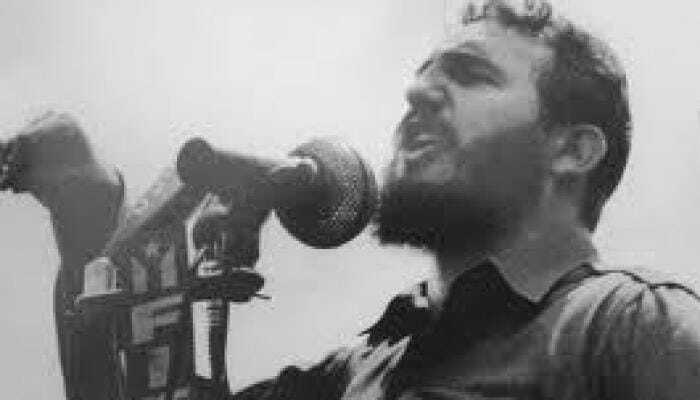 Sancti Spíritus, August 13 (RHC)-- With a political-cultural activity, the 60th anniversary of the defeat of the Dominican Republic´s Rafael Leonidas Trujillo invasion, promoted by the United States to destroy the Cuban Revolution, is commemorated today in the central province of Sancti Spiritus.   Six decades ago, Fidel led the capture of the Dominican plane and terminated a military, counterintelligence and political operation, which exposed Trujillist machinations with U.S. support.

All the armament was seized and the detainees among whom were officers of the Batista tyranny, political and religious, were sentenced to different jail sentences.

This action, in which the population played an important part, was the first victory of revolutionary Cuba against its adversaries when, on August 13, 1959 -- the 33rd birthday of Commander in Chief Fidel Castro -- combatants and the people aborted this conspiracy, just six months after the victorious revolution against the Fulgencio Batista tyranny.

The activities in Trinidad began with a pilgrimage of the participation of combatants, relatives of martyrs and workers, from the headquarters of the Municipal Committee of the Communist Party of Cuba to the Alberto Delgado airport.

Homage was also paid to the martyrs Frank Hidalgo Gato, Eliope Paz and Oscar Reitor, who fell in the confrontation with the crew of the aircraft.