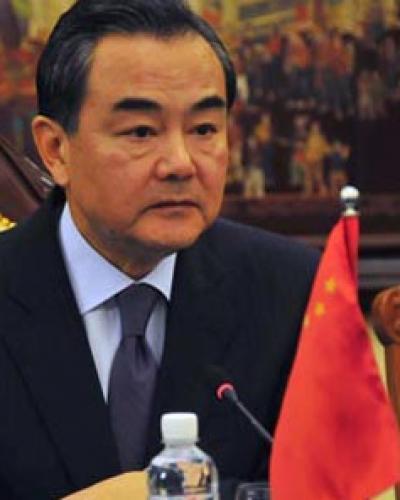 Chinese Foreign Ministry’s spokesperson Hong Lei announced that the tour responds to invitations by foreign ministers of the Latin American nations and takes place as relations between China and this region are currently expanding.

During the January Summit of the Community of Latin American and Caribbean States (CELAC), held in Havana, the heads of state and government agreed to set up the China-Latin America and the Caribbean Forum, which will begin to be implemented with the already announced First Bilateral Ministerial Forum to take place late this year in Beijing.

Bilateral trade between China and Latin America doubled over the past decade and according to last year’s figures, this exchange reached 261.2 billion dollars, which is considered a fast growth in favor of development for both sides.