Cuba calls for democratization of the UN Security Council 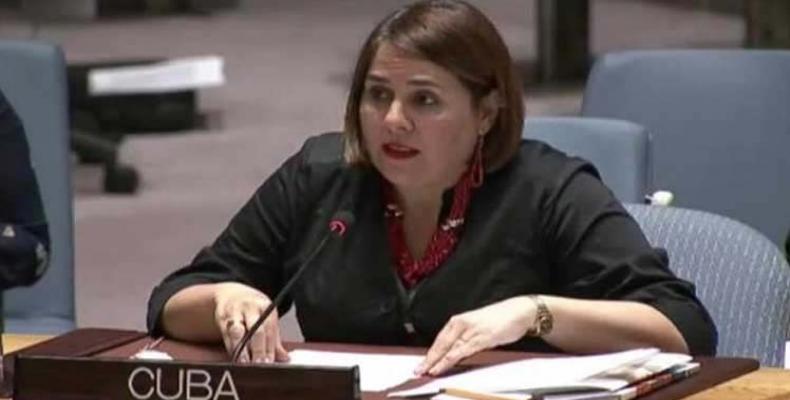 Rodríguez Abascal stated that the main objective of the comprehensive reform of the 15-member body, including its working methods, should be to make it a transparent, democratic, and representative body.

The diplomat referred to the right of veto, on which Cuba has expressed its opposition in various scenarios, but indicated that, until it is eliminated, the new posts created in the category of permanent members should have the same prerogatives and rights as the current ones.

Rodríguez Abascal called for an end to the Council's interference in matters outside its mandate, particularly in those matters that fall within the purview of the UN General Assembly.