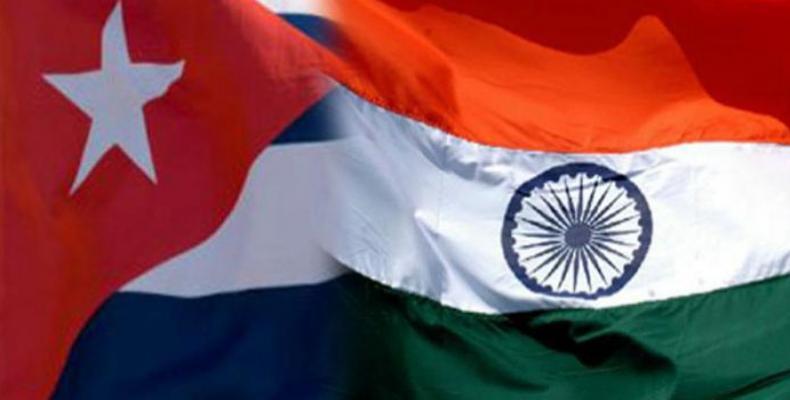 Havana, January 9 (RHC)-- Representatives of the Cuban Institute of Friendship with the Peoples (ICAP) and the Cuban Academy of Sciences (ACC) celebrated on Wednesday the 60th anniversary of the diplomatic relations between the largest island of the Antilles and India.

Luís Velázquez, president of the ACC and the Cuban-Indian Friendship Association, highlighted the bilateral collaboration in areas such as biomedicine, in which Indian scientists work, mainly in neurodegenerative diseases.

For his part, Ricardo Pérez, one of the more than 800 Cuban graduates in science and technology in the Asian nation, recalled the time he spent in that country where he obtained knowledge that he applies in Cuba.

The commemoration was attended by representatives of the Cuban Communist Party, the Ministry of Foreign Affairs and officials of the ACC.

The Caribbean nation and India established diplomatic relations on January 12, 1960.