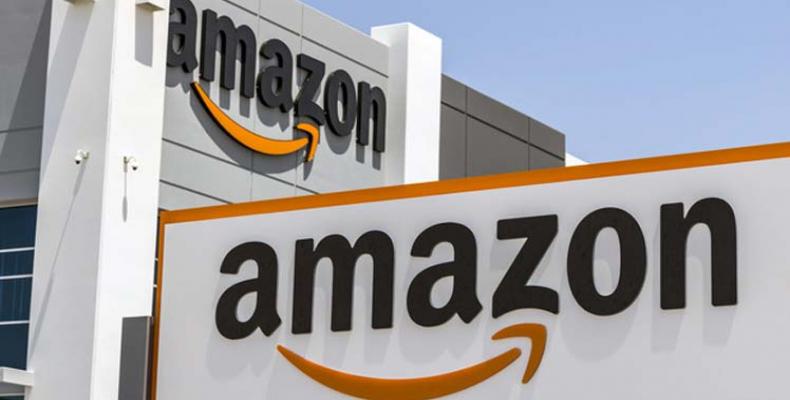 Washington, May 12 (RHC)-- U.S. Federal Judge Robert N. Scola dismissed a lawsuit filed against Amazon under Title III of the Helms-Burton Law, which empowers Americans whose property in Cuba was nationalized after 1959 to sue companies that benefit from those assets.

The e-commerce giant had asked the judge to reject the lawsuit filed by Daniel A. González, grandson of the now deceased Miguel González Rodríguez, whose 810-hectare farm was seized after the triumph of the revolution in Cuba.

The farm is located in the former province of Oriente where "marabú" (vegetable coal) is produced.  González also sued Susshi International, a company based in Florida, for selling under the Fogo brand the charcoal produced on the Oriente farm, which can also be bought from Amazon.

Judge Scola had dismissed the lawsuit in the first instance, but offered González the option of modifying it, which his lawyers did, but even so they did not achieve their purpose, as shown by the court decision.

Amazon claimed that both the initial and amended lawsuits lacked "legal merit" to pursue the case, and asked that it be dismissed.