Cuba seeks final blow to epidemiological situation by with COVID-19 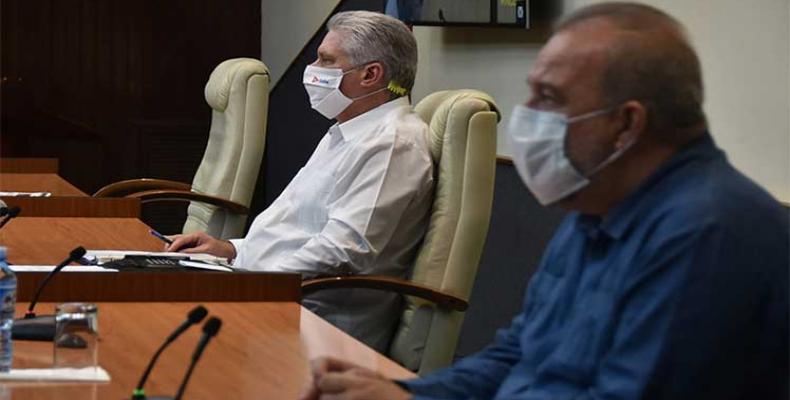 Havana, May 28 (RHC)-- Cuba is searching for the return to normalcy although, the island's authorities insist on continuing the offensive against COVID-19.

This Wednesday, Cuban Minister of Public Health José Angel Portal Miranda highlighted the constant decrease in the number of people admitted to the hospital due to the pandemic, which has been going on since the end of April.

During the daily meeting to analyze the plan to combat the new coronavirus, headed by Cuban President Miguel Díaz-Canel, the minister said that the number of patients in hospital institutions reached 2,999 the day before, the lowest since April 22nd, when it exceeded 10,742 patients.

Cuba is also in the best position in terms of the number of serious and critical patients, with only two serious patients at the moment, admitted to the Salvador Allende Hospital in the capital.

The provinces with the highest incidence rates in the last two weeks are Havana and Matanzas, both in the western part of the island, according to the Cuban Presidency's website.

According to the governors of both provinces, even though they have the highest figures in the country, their numbers also show a downward trend, as part of the effort to deal the final blow to the epidemic.