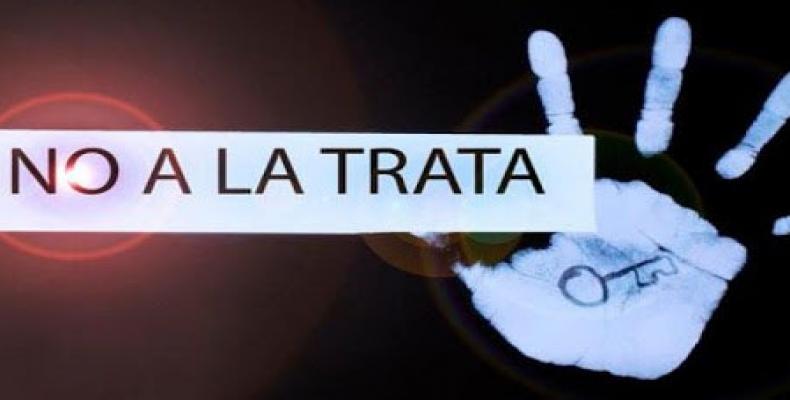 Geneva, July 2 (RHC)-- The Cuban government maintains its policy of "Zero Tolerance" for any form of trafficking in persons and continues to implement the National Plan of Action, with the aim of preventing and confronting this scourge, which mainly affects women and girls.

This was expressed this Thursday by Cuban diplomat Jairo Rodríguez, when he spoke at the Interactive Dialogue with the Special Rapporteur on Trafficking in Persons at the 44th Session of the United Nations Human Rights Council.

Rodriguez said that since the last interactive dialogue, the National Action Plan on Trafficking in Persons (2017-2020) continues to be implemented, which is a fundamental tool in the joint action of the State and civil society to guarantee actions of prevention, confrontation and protection of the victims of this crime.

The Cuban representative also argued that during 2019, specialized attention was provided to victims of trafficking identified in previous years, as well as to those who are in potentially more vulnerable situations, particularly children, women, the elderly and the disabled.

At the end of his speech, Rodríguez said that Cuba was continuing its cooperation and timely exchange of information with relevant organizations, including Interpol, the United Nations system and counterpart agencies in European and American countries.