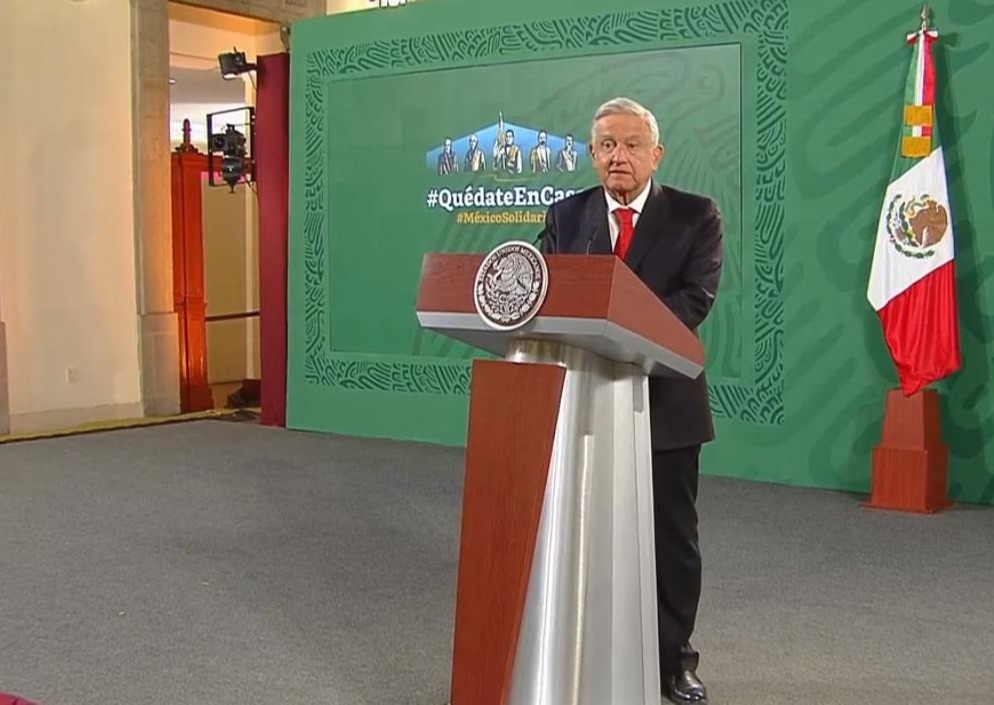 Mexico City, April 8 (RHC)-- The President of Mexico, Andrés Manuel López Obrador,  thanked the Government and people of Cuba, and his counterpart Miguel Díaz-Canel, for sending doctors to fight the Covid-19 pandemic.

Prensa Latina reports that In his morning press conference at the National Palace, the President referred in praising terms to the Cuban medical brigade of the Henry Reeve contingent that arrived in Mexico in December at the peak of the second SARS-CoV-2 virus outbreak and when there was hospital saturation.

He recalled that his Government had finished a modern 300-bed hospital, which was not operating because Mexico did not have the required specialists, and Cuba sent them.

López Obrador referred to the Cuban doctors by announcing that they were already concluding their work and were retiring slowly, and many were back in Cuba. He again thanked the Government presided by Díaz-Canel for its gesture and the work deployed by specialists and nurses from the largest island in the Caribbean.