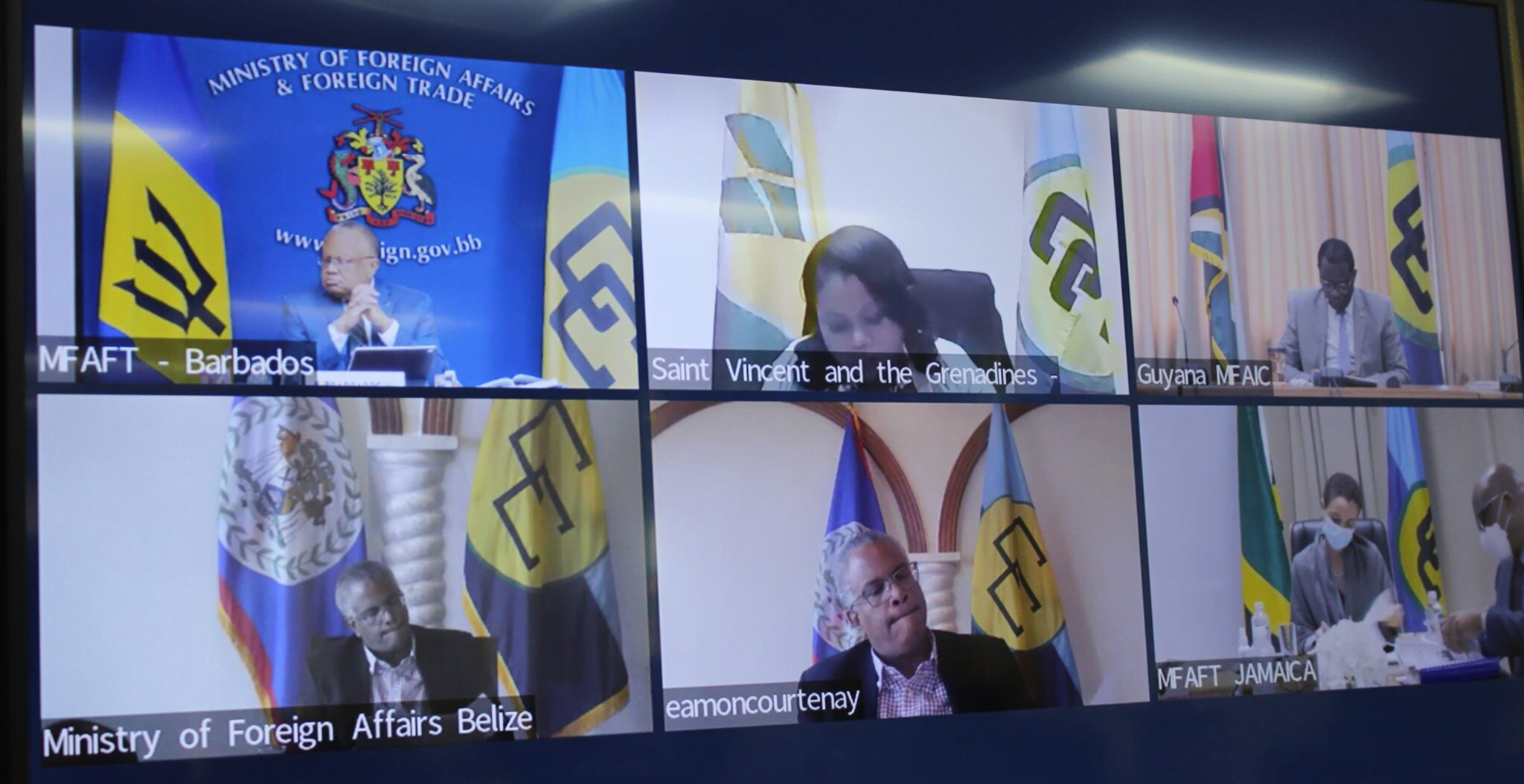 Belize, May 8 (RHC)—The member states of the Caribbean Community reiterated once again their rejection of the US blockade on Cuba

The regional bloc voiced its position during the Twenty-Fourth Meeting of the Council for Foreign and Community Relations (COFCOR), held virtually on the 6-7 May, under the Honorable Chairmanship of the Honorable Eamon Courtenay, Minister of Foreign Affairs of Belize.

In its final declaration, the COFCOR expressed its continued concern that the US embargo against Cuba has a significant adverse impact on the socio-economic development of Cuba and the well-being of the Cuban People.  Foreign Ministers reiterated CARICOM’s support for the termination of the long-standing US economic, financial and commercial embargo against Cuba and agreed to continue to advocate in this regard.

The UN General Assembly is expected to vote next June 23 on the Cuba-sponsored draft t resolution on the need to lift the blockade imposed by the United States on the Caribbean country, a text similar to the one supported on 28 occasions by that multilateral forum.